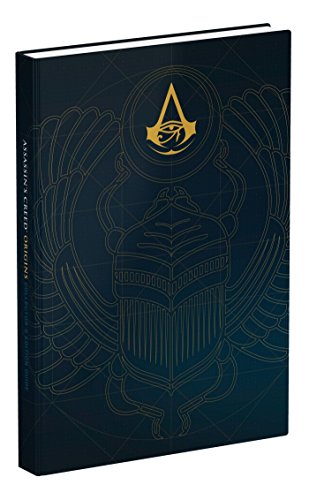 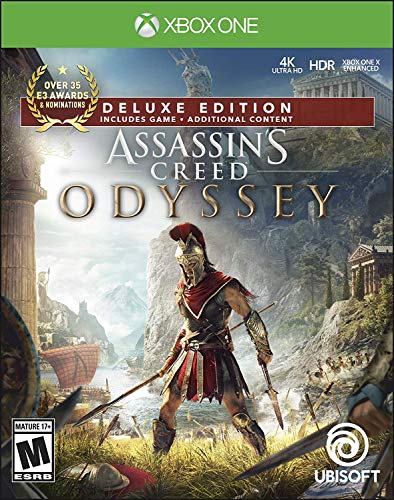 Assassins Creed Revelations is the latest addition to the Ubisoft Assasin's Creed Series. How does it measure up for today’s gamer? Read on to find out.

Assassin's Creed Revelations is the latest addition to the Ubisoft Assassin's Creed series. The game was released just before Christmas this year. The teaser trailer for this game had me counting the days until its release. It featured both Altaïr and Ezio from previous games. I was excited about this game, but so many great games were released around the same time that it sat on my shelf for a little while; a decision I now regret as I find out this latest game is indeed an effective combination of its predecessors.

Story Line
The just of the games storyline is this: The main character (Desmond) is navigating his ancestors' lives by acting as their counterparts during important assassinations and other events. The overall goal is for the main character to learn from his ancestors how to be the best assassin. When a task is completed exactly as the ancestor completed it, the character achieves '100% synchronization.' The four part Assassin's Creed game series has bled from one game to the next, giving the gamer a feeling of playing one super long game instead of four somewhat related games. Revelations successfully builds the connection between the previous 3 games in the series.

Graphics
The graphics in Revelations are fantastic. This game series has always been what I consider an ideal semi-open world visual environment. It sacrifices nothing to offer great detail in scenery and characters. From a face to an oriental rug, there is no question of what something is supposed to be. There is no lag while the characters roam around, doing their own thing, offering a very lifelike environment you can get lost in.

Game Play
The game play is the same as previous versions, with the addition of new customization abilities. Bombs can now be created and modified in a few different ways-such as what will be in them and when they will explode. Continuing the idea from Brotherhood, the player can also recruit and train fellow assassins to aid in missions.

The game is, of course, rated M for mature due to blood, language, sexual themes, and violence; If you are this far in to the series none of this will come as a surprise. For those of you just gaining interest in the series, Revelations comes with a copy of the original Assassin's Creed game. My platform of choice for this game is the Playstation 3 but it is also available for Xbox 360 and PC.