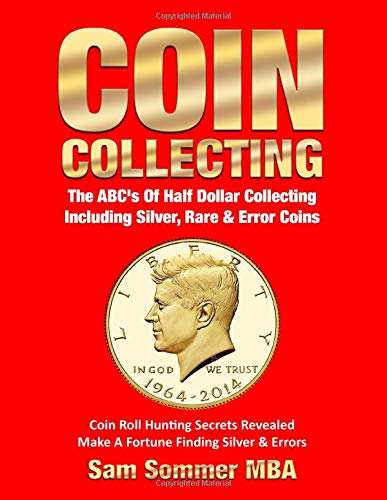 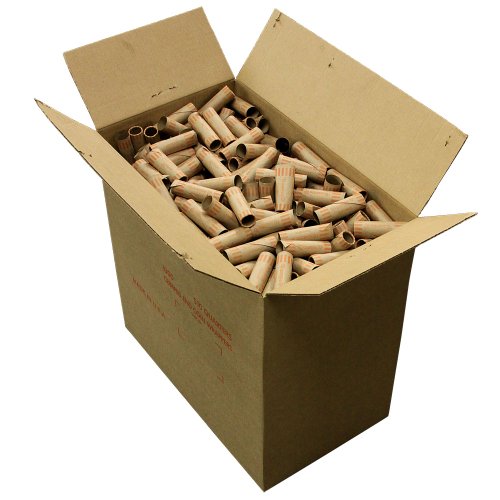 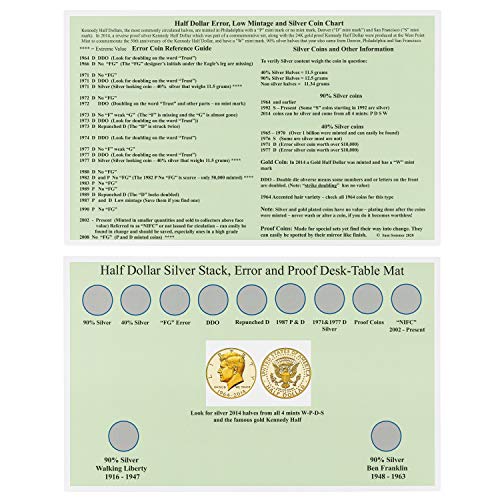 Coin Hunting Made Easy: Finding Silver, Gold and Other Rare Valuable Coins for Profit and Fun 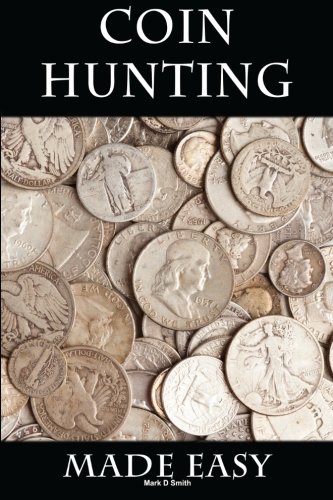 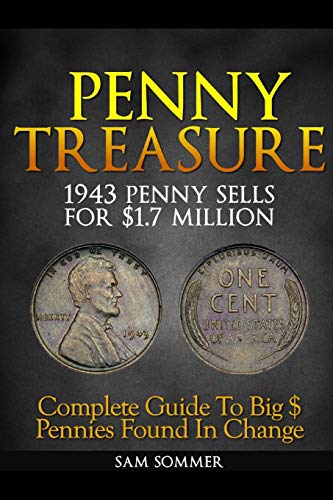 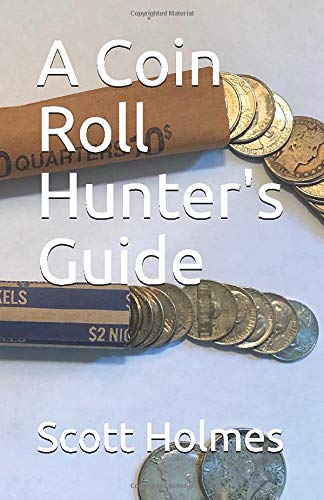 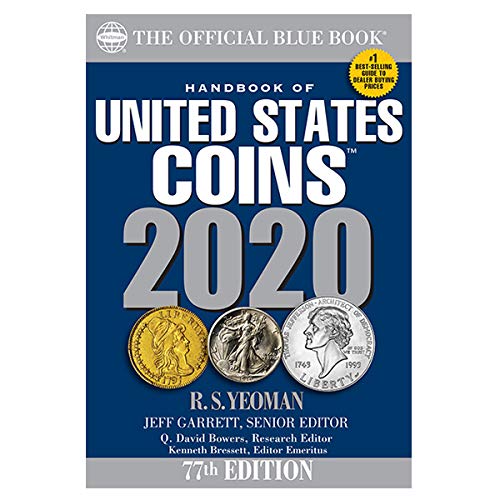 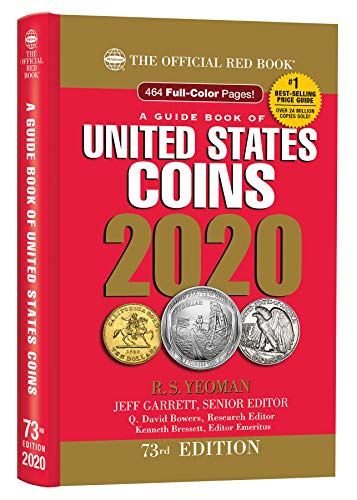 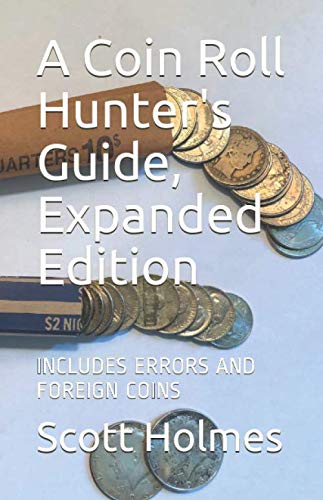 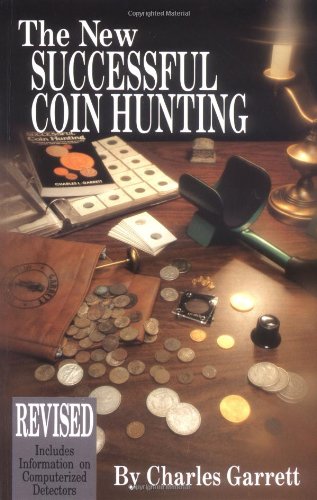 The Art of Coin Collecting

If you are looking to start your own coin collection or want to know more about this hobby, this article goes in-depth into this popular hobby.

This article gives you an in-depth look at the art of coin collecting including the history, terminology and the evaluation thereof.

In 650 B.C. the coin entered society. It started out in Asia Minor, which is today's Turkey and quickly found its way into various lands and countries. Instead of using the barter system, which had been in place, meaning one person offered a product or service for a product or service in return. The coin was used as a monetary exchange. There was also a type of coin called the silver drachma that dated 356-323 B.C. during the reign of Alexander the Great.

The first coins were simply precious metals such as gold, silver and bronze, which were melted down into small tokens. Coins quickly caught on as currency which flowed through societies of many kinds. Currency is derived form the Lain word currens which means "to run" or "to flow".

Because coins are just like any other collectable they can have flaws. When a flaw happens it is then branded as a unique coin. So, a coin with a flaw would be one of the most valuable in your collection.

When coin collecting, you also need to decide whether or not you intend to also collect paper money. Because coin collecting is a relative term that means "to collect currency" you do have that option. Of course, a wide variety of money increases your chances of having rare items.

Each and every coin has a different value placed upon it. As the years pass by those prices continue to climb. Why? Because natural devastation occurs, wiping out some collections, and their collectors, not to mention wills, where people get buried with their collections, among many other elements. This brings the price of your collection up.

There are a few things that are looked at when evaluating a coin to determine the value upon it. Below is an outline that can show you what will be taken into consideration when placing a price upon your coin.

Luster, this is that shine or brilliance that diminishes over time and every time it passes from one hand to another. So consider this the light that reflects off of it. The surface of the coin tells a lot about the condition of the coin.

Tarnish, like wrinkles are to our aging skin, so is tarnish to the surface of a coin. Sometimes it can not be avoided and the metal changes colors. Sometime you can get the dull color off with certain polishes and cleaners, other times it is much, much harder.

Hairlines refer to the scratches and scuffs on the "field" of the coin. The field is the flat open part of the coin. It is usually caused by handling through many years, abrasive cleaning and probably a million other things that happen to a coin in a lifetime.

There are a few basic terms when dealing with coin collecting. By familiarizing yourself with them you can educate yourself while learning a little more about the hobby you have chosen.

Alloy-Combination of two or more metals.

Base metal-if it isn't a specific type of metal (gold, silver, etc.) then it is considered base metal.

Casting-This is an old procedure for making coins. Liquefy a specific mental and pouring it into a die which forms a particular shape.

Toning-basically refers to the color or colors of the coin.