Best Game Cameras For Hunting in 2023 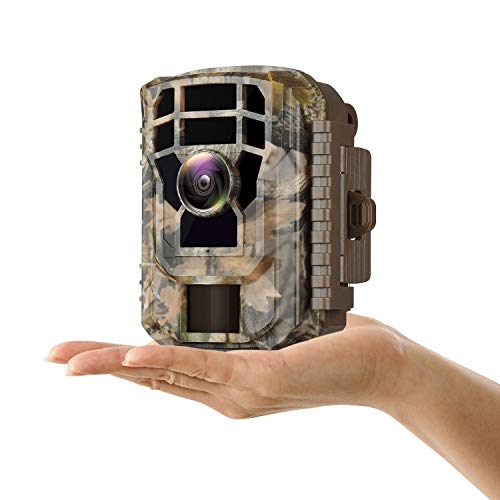 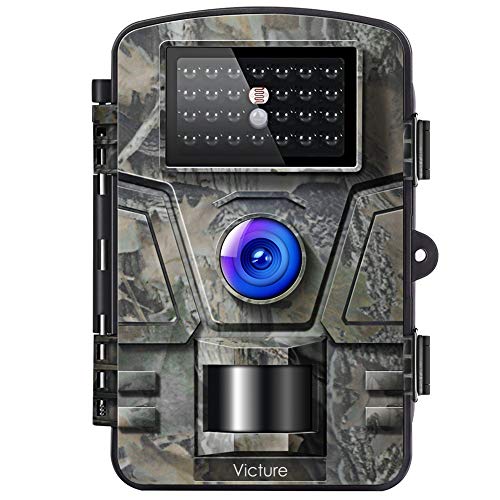 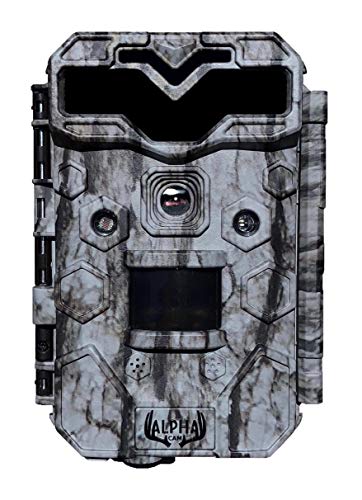 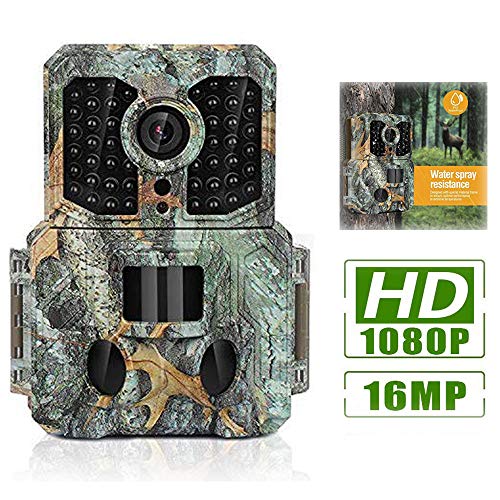 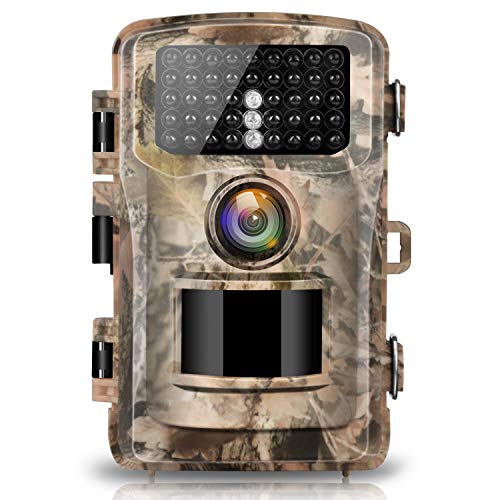 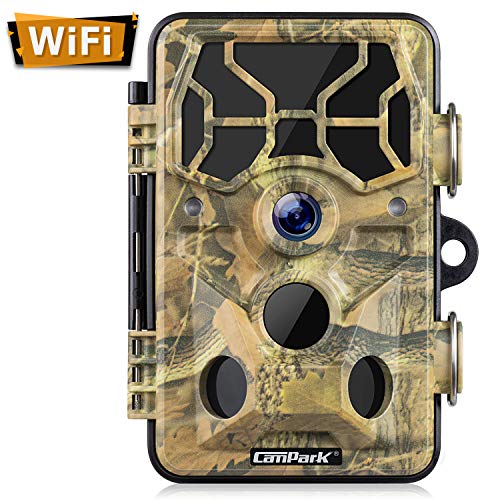 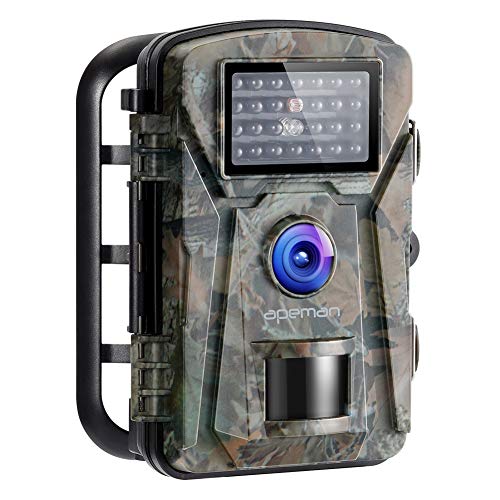 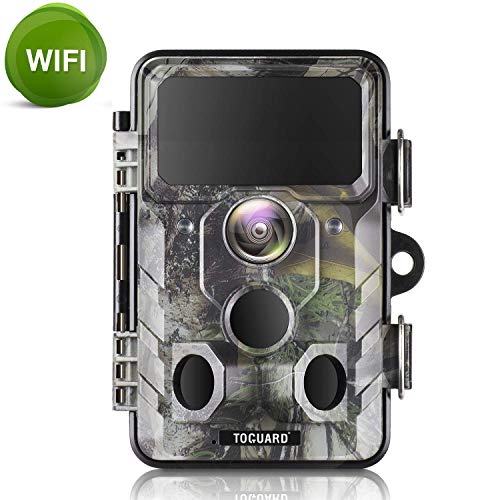 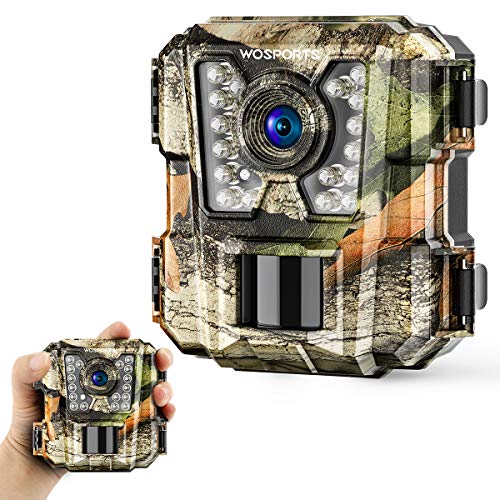 This is a literature review of the writings concerning interstate struggles in the post-Soviet period (1991 to the present). This piece covers works by Francis Fukuyama, Samuel P. Huntington, and Ken Jewitt.

Francis Fukuyama wrote "The End of History" in 1992. In this piece, he claims that struggles during the Cold War revolved around the different ideologies espoused by the Soviet Union and the United States. Since the Soviet Union disintegrated, the ideology of the United States - liberal democracy - wins out. The division of post-Soviet states was such that any efforts to push the Socialist ideology would fail, as the new states have a fraction of power of the Soviet Union at its' peak. Fukuyama maintains that there might still be individuals attempting to wage an ideological war against the United States in the post-Soviet countries, but due to the aforementioned power differential, the struggle will not succeed.

Samuel P. Huntington releases his "The Clash of Civilizations" a year after Fukuyama's "The End of History", and agrees with the basic premise of Fukuyama's piece. Specifically, the claim that ideology fuels conflict between states cannot be borne out in the current era. Huntington feels that major conflicts will go beyond states to "civilizations". Huntington's conception of "civilizations" is thus "the highest cultural grouping of people and the broadest level of cultural identity people have short of that which distinguishes humans from other species. (317)" Huntington enumerates 7 or 8 different civilizations: Western, Confucian, Japanese, Islamic, Hindu, Slavic-Orthodox, Latin American and (conceivably) African civilizations.

Without a guiding ideology, members of different ethnicities, religions, and civilizations will increasingly fall into conflict. Jowitt's piece builds upon the work of Fukuyama and Huntington in that it offers policy proscriptions. This is a step beyond Fukuyama because "The End of History" puts out the claim that Western liberalism is the only player left in town, without giving much serious consideration to what steps need to be taken by individuals in the state to allow for rapid adoption of the Western ideology. Similarly, Huntington claims that there will be civilizational conflicts but does not discuss what could be done by members in these civilizations to lessen the chance of conflict.

This lack of policy suggestion by Huntington may be due to the fact that his civilizations are larger than and encompass different areas than traditional states. Simply put, there is not one specific leader that can direct policy. While Huntington does mention the possibility of civilizations working together to combat a stronger civilization (the Confucian-Islamic connection), there is not room in Huntington's model for civilizational peace. Jowitt's piece gives a role to government leaders of states, even if the conflict is stretching out over different countries. The most important point to draw from Jowitt's work is that while conflict can be countered in the long run, that states in the sphere of the former Soviet Union may encounter problems until they can install Jowitt's policy prescriptions.

Drawing on the democratic consolidation literature and the "habituation" of Dankart Rustow, Jowitt claims that forms of group conflict in the post-Soviet states can be diminished if not completely removed from the states if democracy can take root in the state. However, this will be a challenge for policymakers in these states, as "The emerging international environment's primary characteristic will be turbulence of an order not seen during the Cold War...leaders will matter more than institutions" (251). For Jowitt, it is possible to reduce conflict but it takes the consent of anyone that holds power in the state as well as in groups that may be extra-state actors (a religious leader that has a flock in two countries). After the members of society realize that working through democratic institutions is the only way to initiate change, the ideology of democracy is installed. Like the Soviet ideology, the Western ideology will be what links together disparate groups in society and blocks them from creating conflict.

Jowitt only focuses on the effects that the break-up of the Soviet Union had on its constituent states. The claims that Jowitt makes in regards to the post-Soviet case can be transferred to the African case. While the ideology is different between the cases (Socialism for the Soviet case and a form of civilizer dominance for the African case), the ideology worked in the same way for both cases. One notices the majority of conflict coming after the colonial forces withdrew during independence. Jowitt's solution to the types of Africa would be the same as it is for his beliefs about what needs to be done in post-Soviet states: leaders must band together to ensure that democracy is taken up as the "only game in town".

Seeing Africa in this light both supports and goes against the claims of Huntington. First, it supports Huntington's piece in that different civilizations (Islamic/Western) do struggle with each other. It goes against Huntington's piece in that Africa is not a civilization on its own, but is another battleground in which civilizations can way. Huntington's later work, expounding on the points that he made during the original "Clash of Civilizations" article would break Africa apart into a Northern, Islamic part and a Southern, Christian/animist part. However, that division still does not explain most of the conflict on the ground in Africa. One is not seeing struggles between Islamic and Christian civilizations (or states working for the goal of their constituent civilization) in Africa as often as one sees different ethnic or social groups fighting within a state or a smaller region (Darfur, groups in Rwanda/Uganda).

Huntington might counter that the African states, in want of identifying with their own civilization, may be what he calls "torn states". For Huntington, "torn states" are either "countries with large numbers of peoples of different civilizations...[or are] other countries [that] have a fair degree of cultural homogeneity but are divided over whether their society belongs to one civilization or another. (42)" The reality of the situation down in Africa does not conform to this variation of Huntington's argument. Rather, groups operating at a level below that needed to be a "civilization" create strife in African countries.

However, in contrast to Huntington's claims, scholars like Jowitt feel as if the future of interstate conflict is not inevitable and can be curtailed. Jowitt's take on the issue is that it is quite difficult for a country without an ideology (such as those post-Soviet states) to adopt an ideology that all groups in society can agree to. For Jowitt, it means that the ideology

"militantly rejects existing social, economic, religious, administrative, political and cultural institutions. It calls for the creation of new and better ones...delineates the new way of life; a new and potent institutional expression; the emergence of a social base from which members and leaders can be drawn; the assignment and acceptance of a great historical task demanding risk and sacrifice; and finally, a geographical or institutional core are able to furnish resources equal to the task of creating a new way of life. (250)"

The possibility of creating a new ideology is small, but Jowitt's take on the situation at least gives leaders the chance of changing their society.

The field of interstate relations in the post-Soviet period has evolved. The framework that Francis Fukuyama first created in his "The End of History", that the age of ideological conflict has ended, is agreed upon by both Huntington and Jowitt. The major branching off of the field comes between Huntington and Jowitt, in regards to the inevitability of major conflict. While Huntington feels that there will be major struggles between the different civilizations (specifically, the Western civilization with the Japanese and Islamic civilizations), Jowitt forecasts that minor conflicts will occur until an ideology is installed.

Jowitt's claims about the possibility of an ideology installation should give hope to policymakers in the developing states. While the events are still unfolding that will support one of the two views on post-Soviet conflicts (Huntington's and Jowitt's), each philosophy has been used to determine policy. Huntington's writings have influenced a great deal of the current American presidential policy, while Jowitt's policy claims have linked together with democratic consolidation literature (especially the work of Guillermo O'Donnell and Phillippe Schmitter) to provide a set of guidelines for policymakers in developing states.

The different philosophies in place affect the overall success of Huntington and Jowitt's pieces. Huntington's piece relies on wider claims regarding the future. His belief that there will be major conflicts between civilizations does not have guidelines for what is considered a "major" conflict, what corresponds to civilizational struggle (as opposed to members of two different religions fighting each other that are of two different civilizations), and what time frame one should expect these major struggles to take place. Jowitt's model is much more specific in what policy makers need to do, what problems that they will come across, and how the post-Soviet world can look like. Huntington's model is more fatalistic, that the events that Huntington describes will happen the way that he describes them, while Jowitt's piece is much more open-ended.

The different philosophies for the interactions between states in the post-Soviet period forecast very different realities, give policymakers different policies, and are not directly compatible with each other. However, Jowitt's philosophy allows action to be taken by leaders of states, religious, and ethnic groups. Huntington's model hamstrings many of the leaders unless they have tremendous amounts of power (such as the president of the United States or the leading religious figure(s) in Islam). Jowitt's piece should be required reading for any leader of a developing country that wants to bring higher levels of democracy to his or her state. 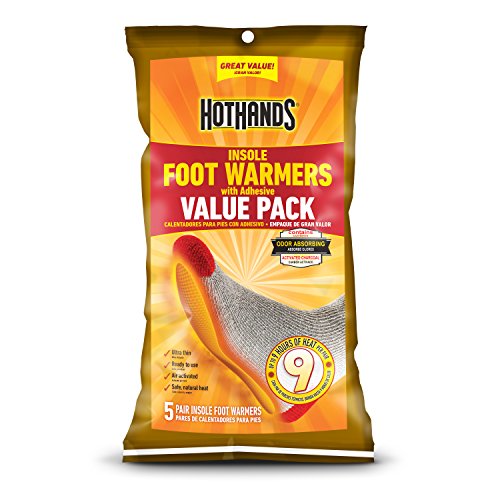 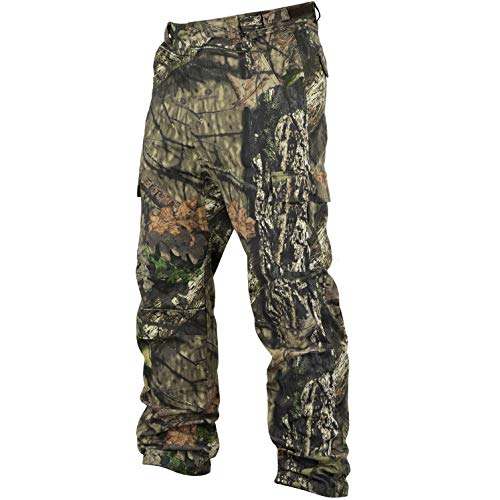 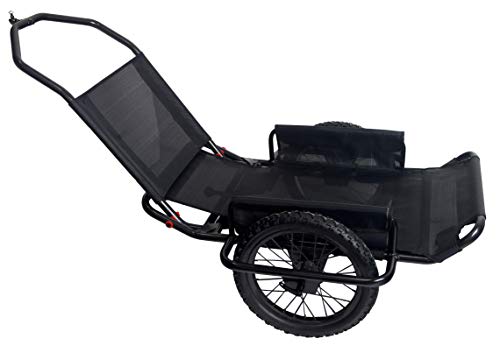 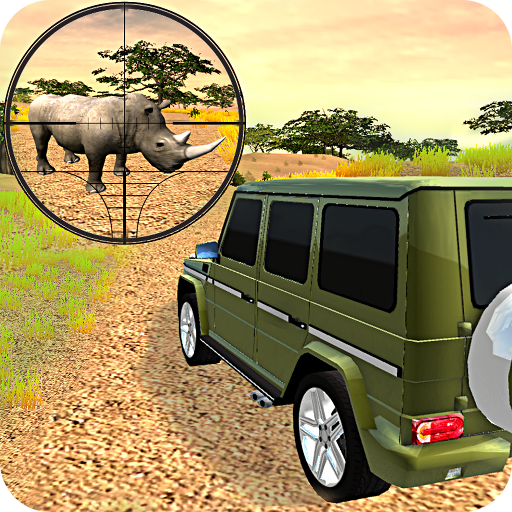