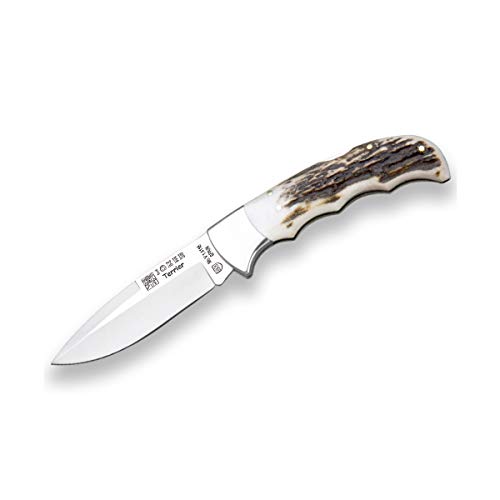 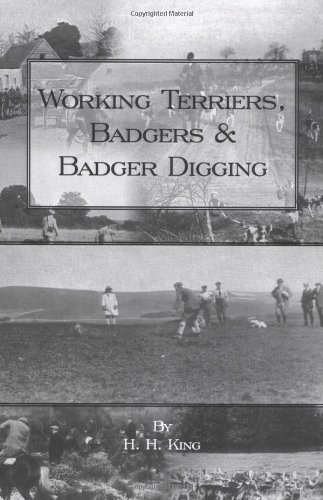 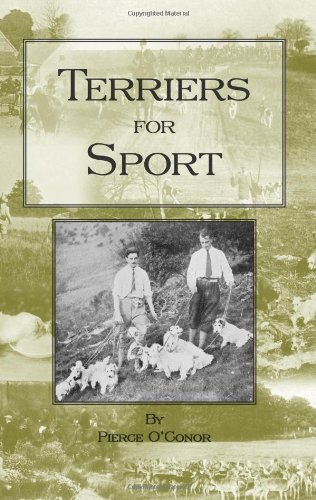 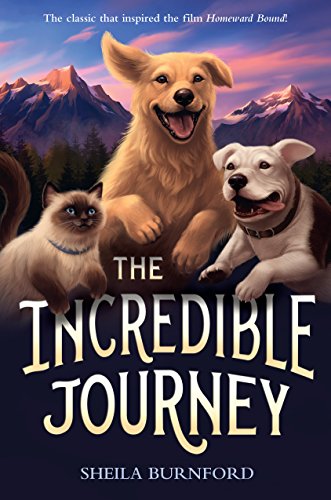 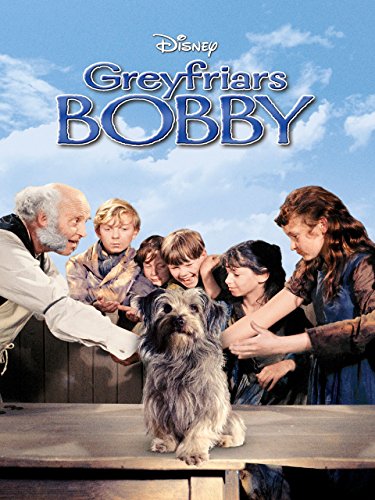 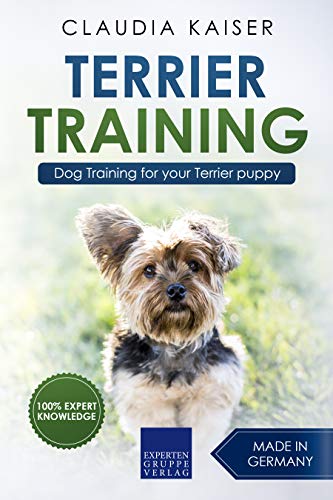 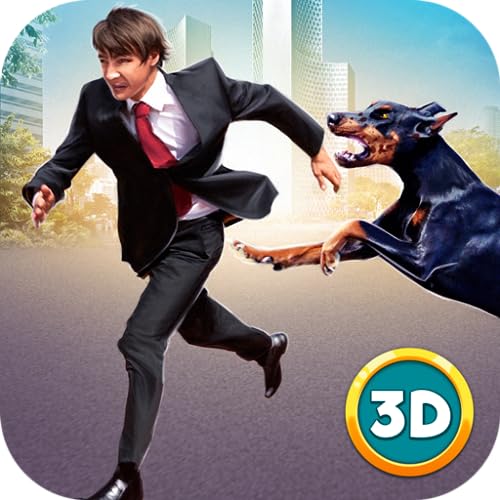 As the Son of a Dog Man ... I Became a Hog Hunter: Norman Kemmer and His Life with the American Pit Bull Terrier 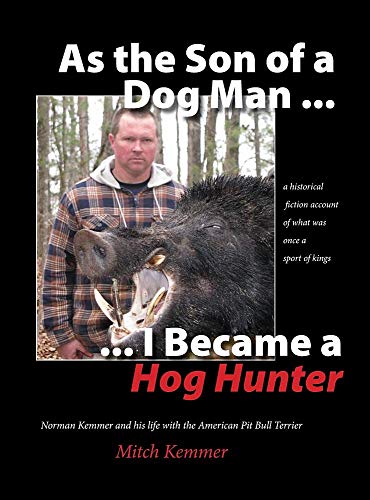 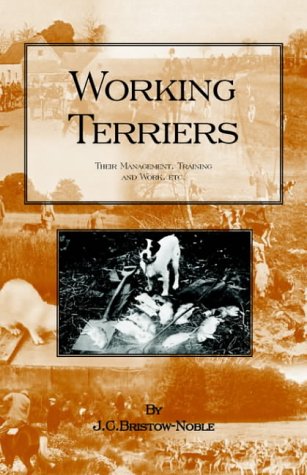 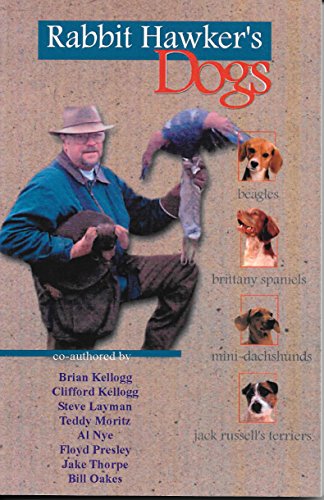 The history of a small farm dog that makes a good dog for modern city life.

In pictures of President Theodore Roosevelt you sometimes see one or more small dogs around his heels. There is one such picture maintained by the White House Historical Association showing President Theodore Roosevelt, his family, and a pack of the small dogs in front of the group. There are even references to the dogs catching rats and mice in the White House in some newspaper articles of the time.

Just where the breed really began isn't known. These are not the dogs of royalty. They belonged in the barns, warehouses, and alleys of the working man. You sometimes see them in old paintings, small dogs underfoot, in crowd scenes.

Here in American they probably arrived with the very first settlers. They would have been needed to keep the vermin down on the ships bringing those settlers.

The Rat Terrier wasn't a dog much talked about or written about. They just were. Occasionally there would be references to them in their capacity as rat catchers. In Bram Stoker's Dracula (pub.1897) it was a rat terrier that saved the people when Count Dracula unleashed a horde of rats on them. A rat terrier also appeared in the book To Kill A Mockingbird (1960).

For a common man's dog they did get around, appearing in movies such as The Great Train Robbery with Sean Connery and Lady Be Good, starring Eleanor Powell.

Rat Terriers are still found on farms, but they are also making themselves at home in the city. Because they are a quiet breed (barking, yipping and whining will alert a rat or mouse to a dog's presence) they do well with close neighbors.

The drawback to Rat Terriers is they have been bred to work. They need something to do and if their person doesn't provide a job a Rat Terrier will create its own work. When my current Rat Terrier, Sassy, was a young dog my backyard looked like an exploded mine field. She took her Terrier (earth dog) heritage to heart. I will say that unlike my neighbors I didn't have any moles in my yard. My neighbors, though, decided they'd rather have the moles.

If given a job and exercised properly though Rat Terriers can do very well in an apartment setting. When not hunting or busy at some other chore they tend to be couch potatoes. If they've had a good walk with a bit of a run then they are more than willing to curl up at their person's feet and nap.

The UKC, United Kennel Club (ukcdog.com), registers three different types of Rat Terriers. Besides the Standard Rat Terrier that is 12 to 15 inches tall and weighs eighteen to thirty-five pounds, there are also medium Rat Terriers, ten to eighteen pounds and Toy Rat Terriers. The toy Rat Terrier, under ten pounds, can fit in a purse; and many do travel with their people in this fashion. And, of course, they now register the Teddy Roosevelt Terrier. 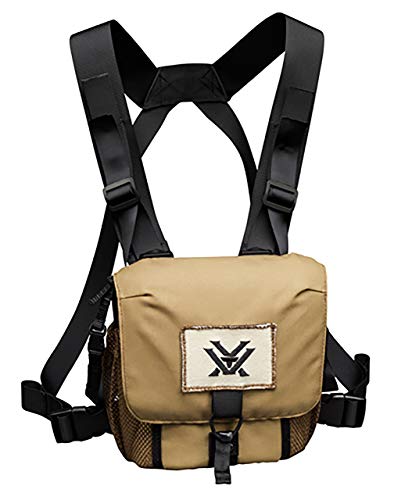 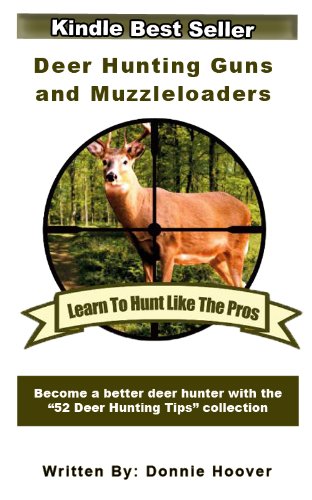 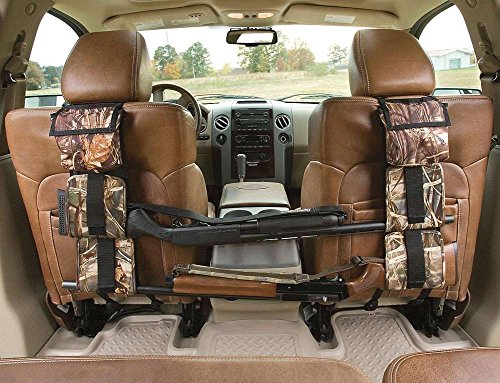 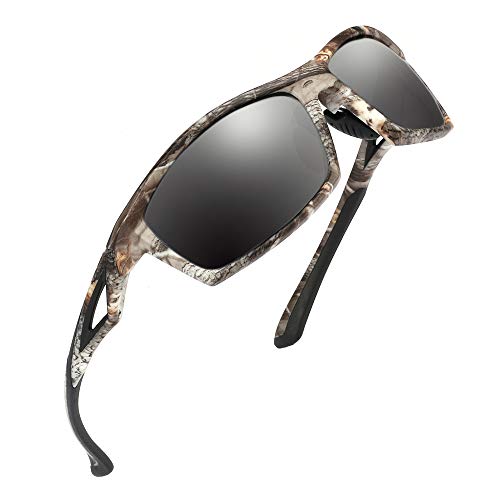