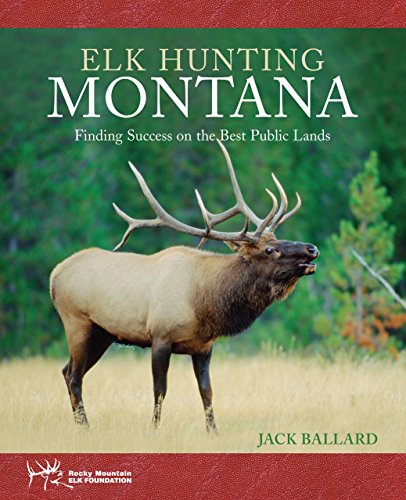 Waterfowl hunting in the United States is growing each year. This is also true for the state of Nebraska and is good news because if the number of participants grows, the amount of money that is spent on the sport also grows. The statistics in the U.S. Fish and Wildlife Service's 2020 Economic Impact of Waterfowl Hunting report clearly shows that this trend is continuing. So, to answer the question "What kind of an economic impact does this group of people have on the nation's economy and on the economy of Nebraska" is pretty easy when it is printed in black and white. There is a positive impact on the economy of Nebraska thanks to waterfowl hunting 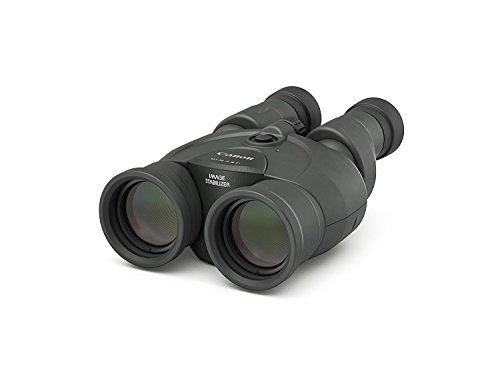 What Binocular Magnification Is Best For Hunting 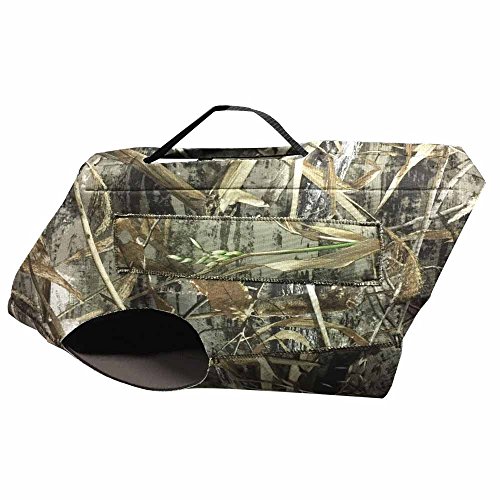